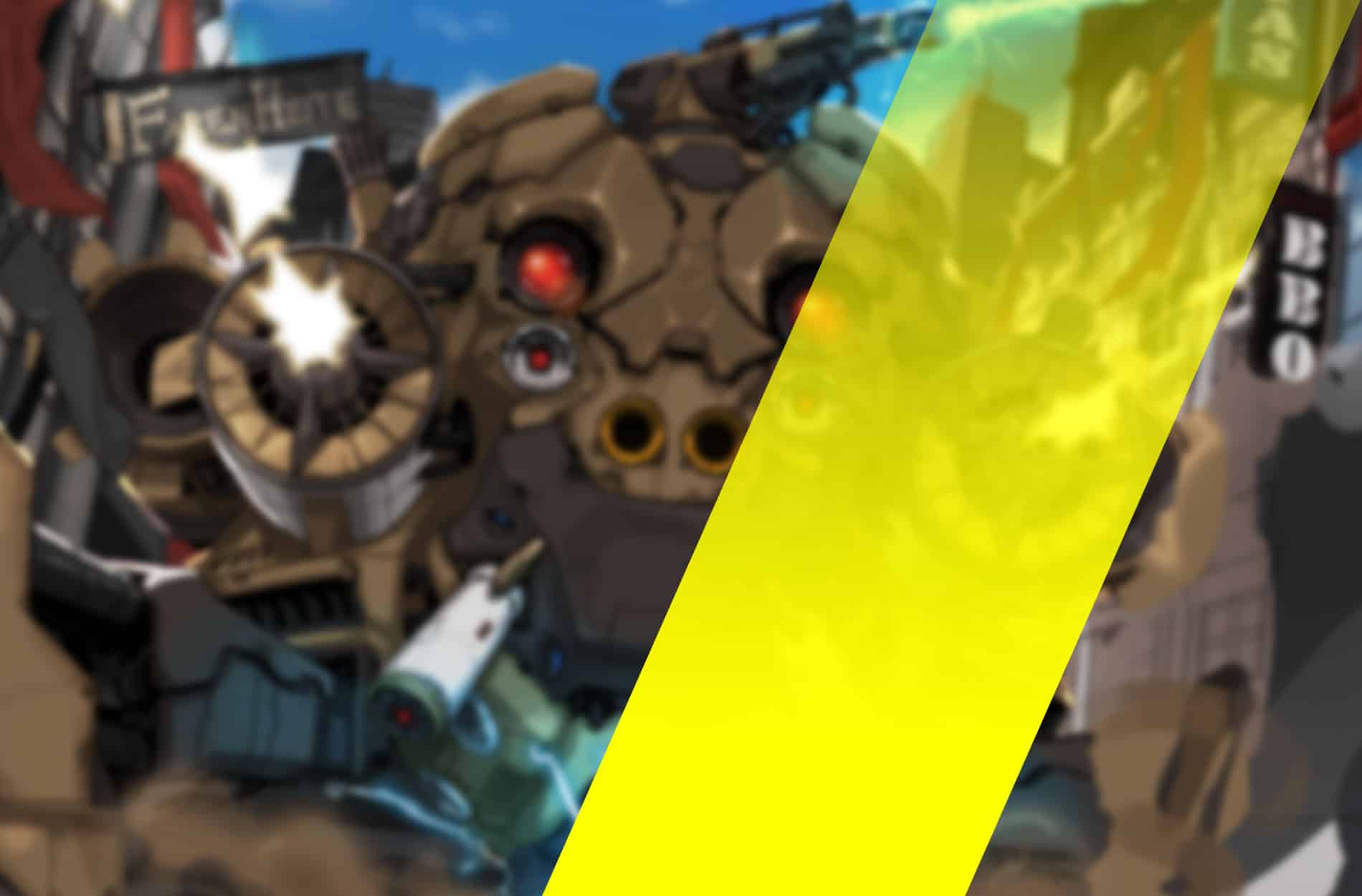 Welcome to the sneak peek of Niflheim!

When we last left Niflheim in Ragnarok Online…

Many witches in Midgard came from and learned their arts in Niflheim. After conducting much research, scholars have concluded that the famous Tree of Umbala might be a part of the legendary Yggdrasil Tree. They began to wonder where the tree may lead them. Rumors of an incredible fortune at the end of the tree were spread amongst the adventurers of Rune-Midgarts.

It wasn’t long before brave fortune seekers started traveling into the Umbala tree. One by one, they entered with hopes of finding a dreamland where they could find vast riches. Strangely enough, they never came back. Alarmed by the number of missing people, Tristan Gaebolg III, the King of Rune-Midgarts, ordered his troops to find out what happened to them.

Many Priests, Crusaders and Knights ventured inside the tree of Umbala in order to investigate these mysterious disappearances. Unfortunately, the few that did return seemed traumatized and had vacant looks in their eyes as if their souls had been wrenched from them. They were asked many questions, but they always replied incoherently:

Tristan III realized that his troops alone may not be able to investigate this matter, and started to encourage the adventurers of Rune-Midgarts to explore the Umbala tree to find answers. He sent some of his guardian knights to support the adventurers that would aid his cause.

The Prontera Sanctuary, by order of Tristan III, sent Priests and Crusaders to lend their assistance. Well-experienced Sages from Juno’s Schweicherbil Magic Academy also joined the throngs of adventurers to explore and investigate what lay beyond the tree of Umbala.

The adventure to explore the legend of Yggdrasil had begun.

Niflheim, the realm of primordial ice and cold, has re-surfaced and it’s up to our Midgardian adventurers to investigate. Familiar friends and foes from long ago will make an appearance in Niflheim, as well as many other new faces and areas to explore.

Stay tuned as we reveal more details about Niflheim in the months to come!